London Landmarks Half Marathon runners experienced a race start like no other! The bowler hat was created at Lock & Co, which is located just a few yards from the 2022 race start. To celebrate this quirky fact our troop of bowler hatted volunteers waved our runners off in true London style.

Joined by the London Show Choir, we celebrated the best of the West End! Did you spot your favourite characters from the stage cheering you on from the side-lines?

Runners ran past some fantastic heritage postal vans! The Post Office Vehicle Club helped us reveal the fascinating stories behind London's postal history, and The Noteables Choir kept everyone entertained.

The Bow Bells of nursery rhyme fame rang to celebrate the event and showcase St Mary-Le-Bow Church. This really was a spine-tingling moment on route!

Gladiator fighting, centurion drilling and plenty of fun celebrating Londinium life in Roman times were had at our Roman Reception! Did you grab a selfie with a gladiator?

In partnership with the iconic Tower of London, we celebrated its fascinating history and connections to the Royal Family, as well as hosting our very own Royal Street Party. You might have spotted Anne Boleyn or heard our Royal Fanfare!

Our Suffragists were on the route campaigning for Votes for Women and cheering on runners.

Ever wondered where London's oldest shop is? Or wanted to discover London's Roman remains? Our signs pointed out London's fascinating history and helped runners discover its quirky and hidden secrets.

Runners were cheered over the Finish Line by some of London’s most famous historic characters and present day iconic residents. Queen Victoria, Shakespeare and Henry VIII could all be found alongside the fantastic Pearly Kings and Queens and The Chelsea Pensioners

History was brought to life and culture celebrated! 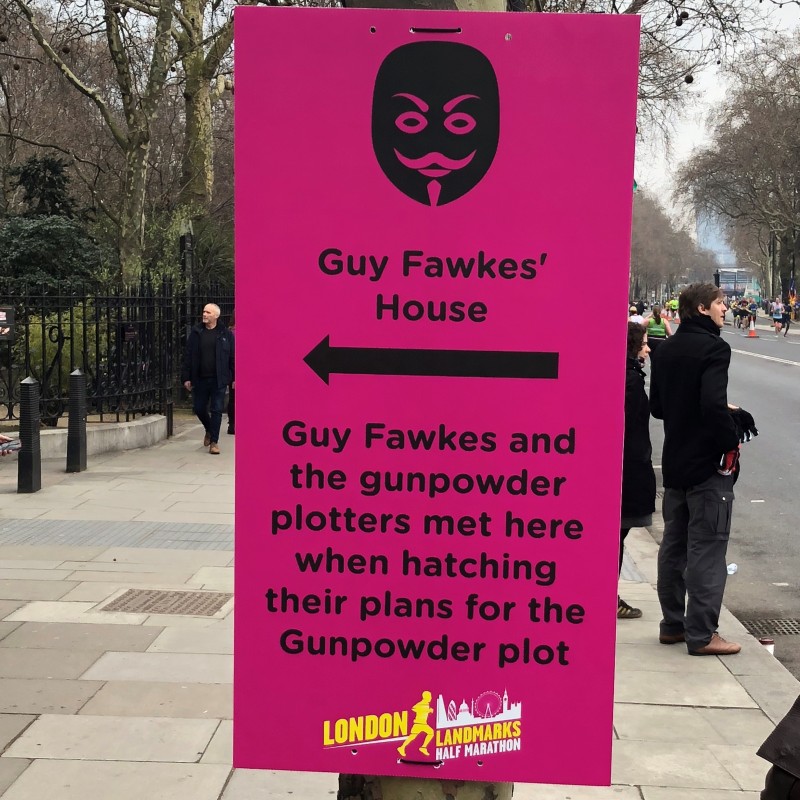 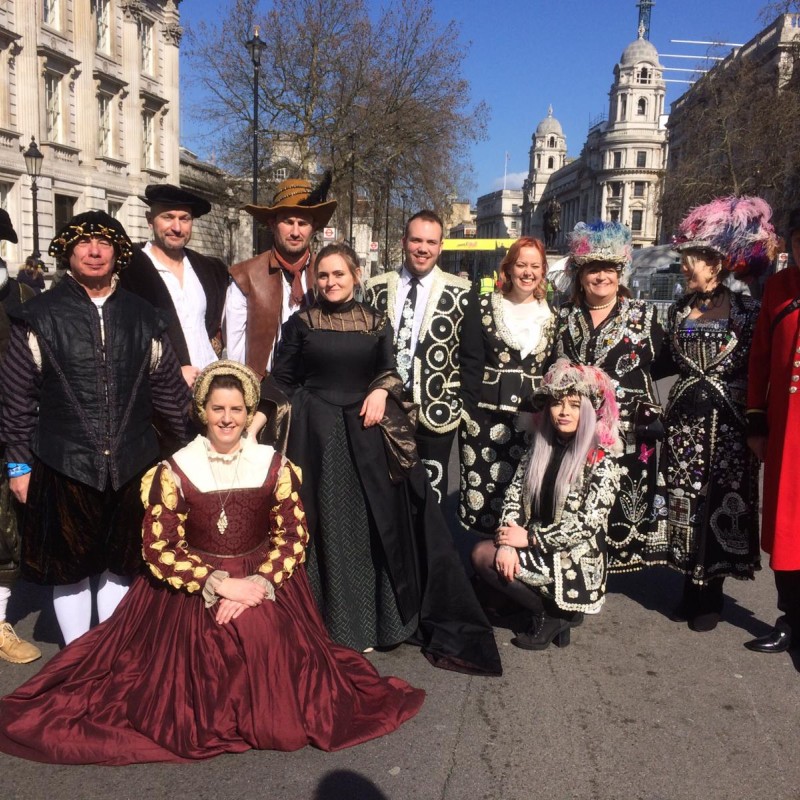 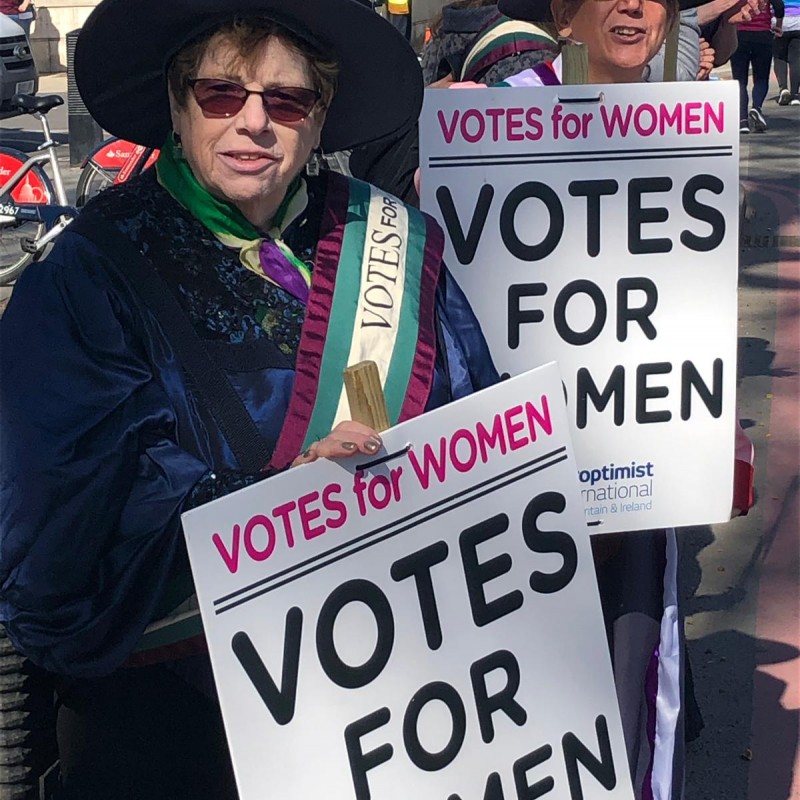 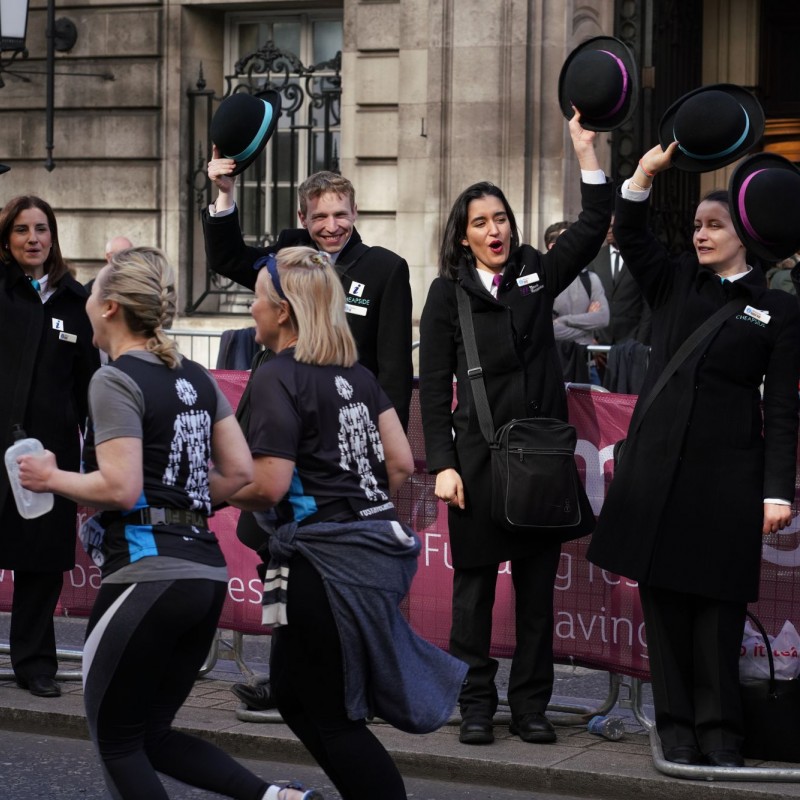