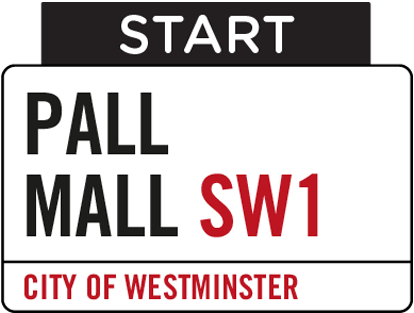 The monument to Admiral Nelson built in Trafalgar Square is over 50 meters tall. 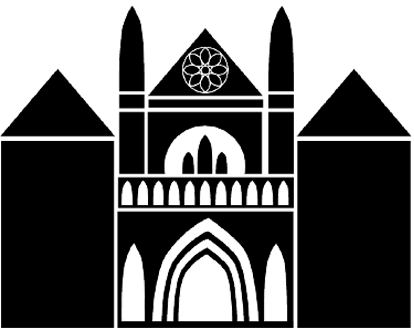 Opened by Queen Victoria, the Royal Courts of Justice house some of the highest courts in England and Wales. 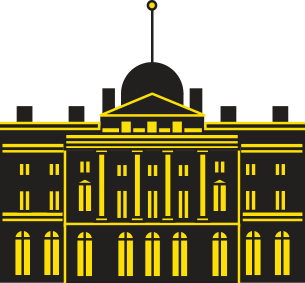 Built in the sixteenth century, once a royal palace it is now a hub for art and culture in London. 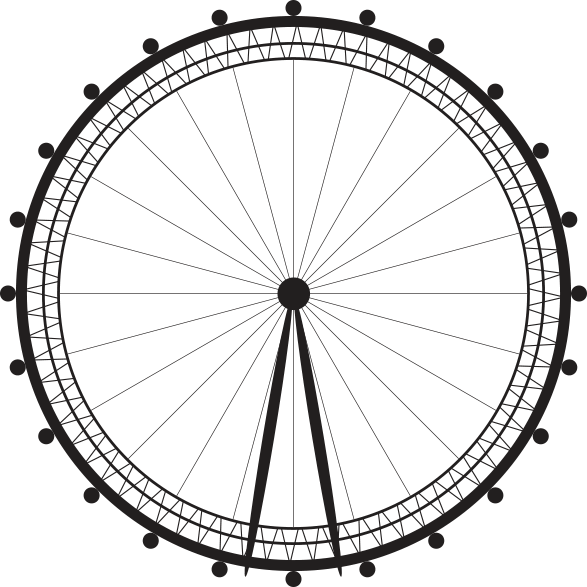 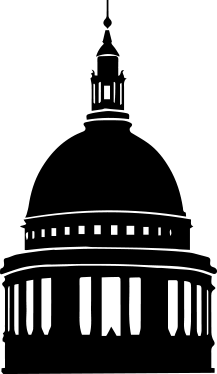 A masterpiece by Sir Christopher Wren, the present cathedral is at least the fourth to have stood on the site. 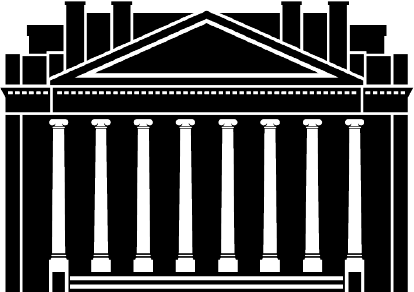 Also known as the ‘Old Lady’ of Threadneedle Street, the Bank of England is the central bank of the UK.

The Leadenhall Building is commonly known as ‘The Cheesegrater’ because of its distinctive wedge shape.

Built to commemorate the Great Fire of London, its height (61 meters) is the exact distance from the start of the fire. 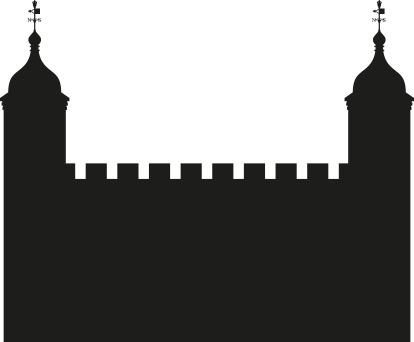 Built by William Conqueror in 1066, the Tower is home to the Crown Jewels and other treasures. 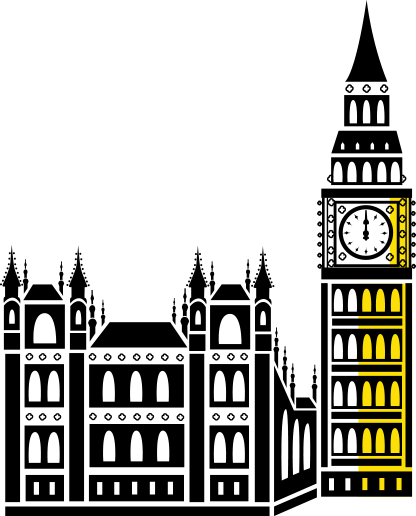 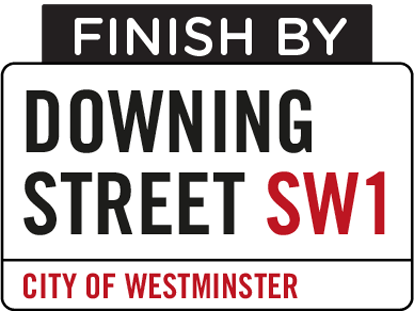 Our amazing 2022 route went past London's most iconic landmarks. Runners took in fabulous views of Big Ben, Tower Bridge, the Shard and the London Eye to name a few.

An Iconic Start: The race started on the iconic Pall Mall.

Along the Route: Runners passed some of the Capital’s most iconic landmarks including St Paul’s Cathedral, Nelson’s Column, Monument and the Tower of London.

A Stately Finish: Runners were rewarded with a stately finish on Whitehall just outside Downing Street. This outstanding finish line had views of London’s must-see icons Big Ben and the London Eye.