Charity is at the heart of the LLHM, and we were delighted to have so many wonderful charity cheer stations lining the route.

Some of our biggest charity cheer stations at LLHM 2022 were

Tommy’s celebrated London's iconic taxis and their drivers, as well as hosting their infamous Rainbow cheer station at Bank Junction. The tunnel of cabs tooted their horns and an explosion of rainbow colours, cheers and bubbles greeted runners along the route!

Having recently announced a partnership with the FA, Alzheimer’s Society recreated the buzz of the Euros. Their DJ played football anthems and crowd sounds to spur on runners!

The Macmillan Cancer Support cheer point brought to life an icon of the City of London: the dragon!

ARUK brought to life their 'Let's Get Physical' theme, showcasing health and wellbeing icons such as Mr Motivator, Joe Wicks and their very own Sporting influencers such as Steph Elswood. Runners got pumped up by their DJ and volunteers in bright lycra, leg warmers and sweatbands!

Teenage Cancer Trust paid homage to their connections to the Royal Albert Hall, and their legendary rock and roll fundraising concerts.

The BHF had 3 cheer stations on the LLHM 2022 route! Their volunteers brought to life the history of the circus, their cheerleaders spurred on runners aboard an iconic London red double decker open top bus, and their special digital screen displayed 'a thousand thank yous' that featured pre-recorded thank you messages from BHF supporters, volunteers, staff and celebs. 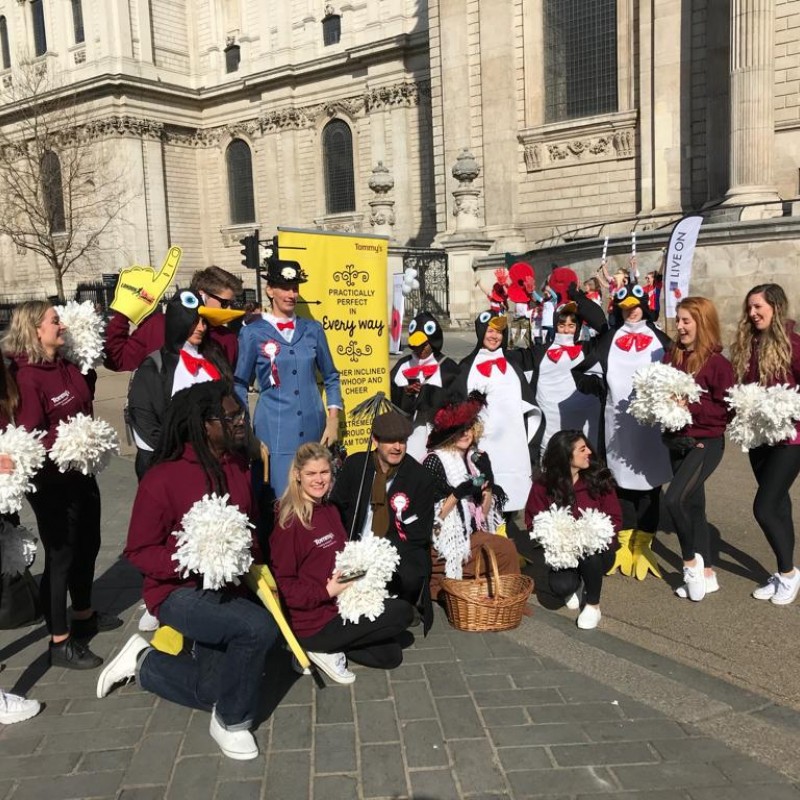 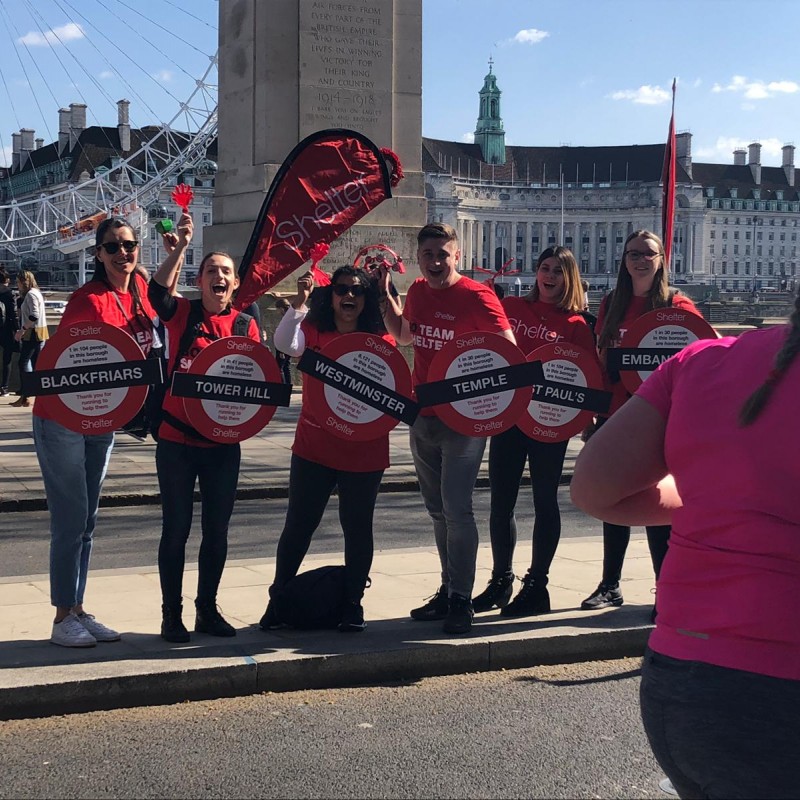 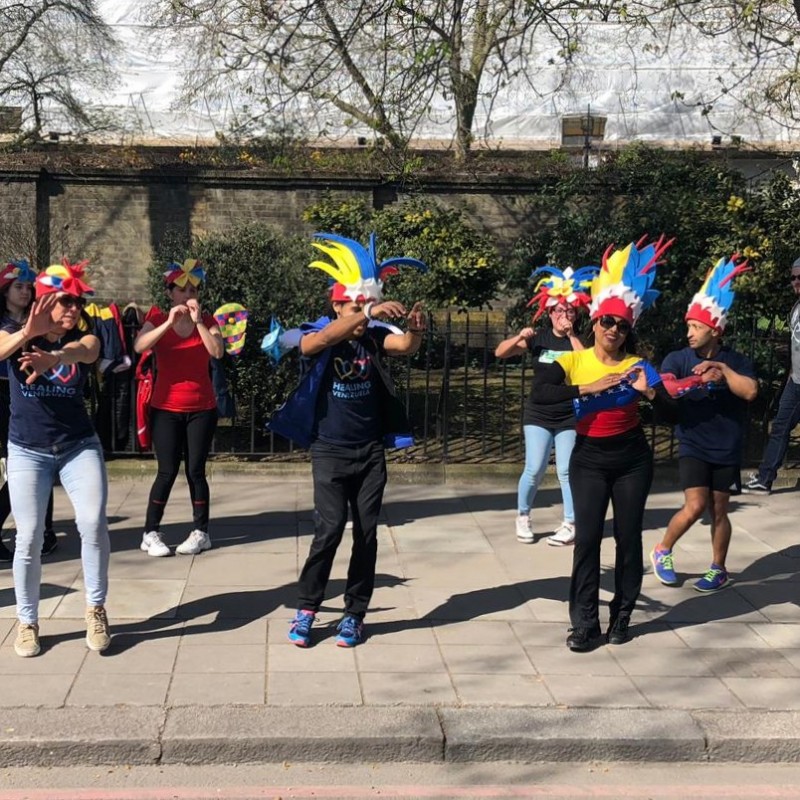 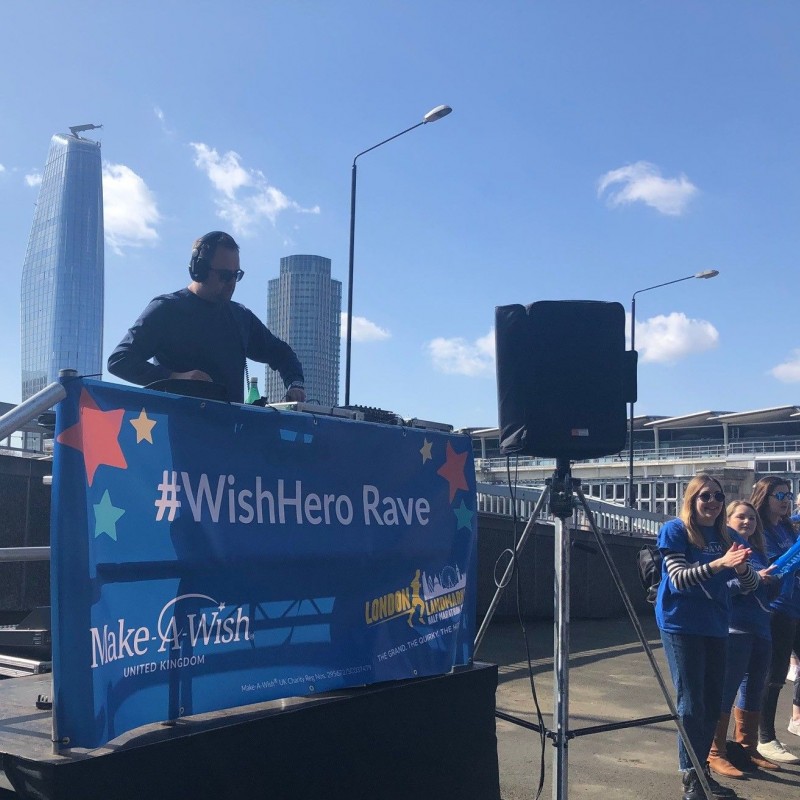 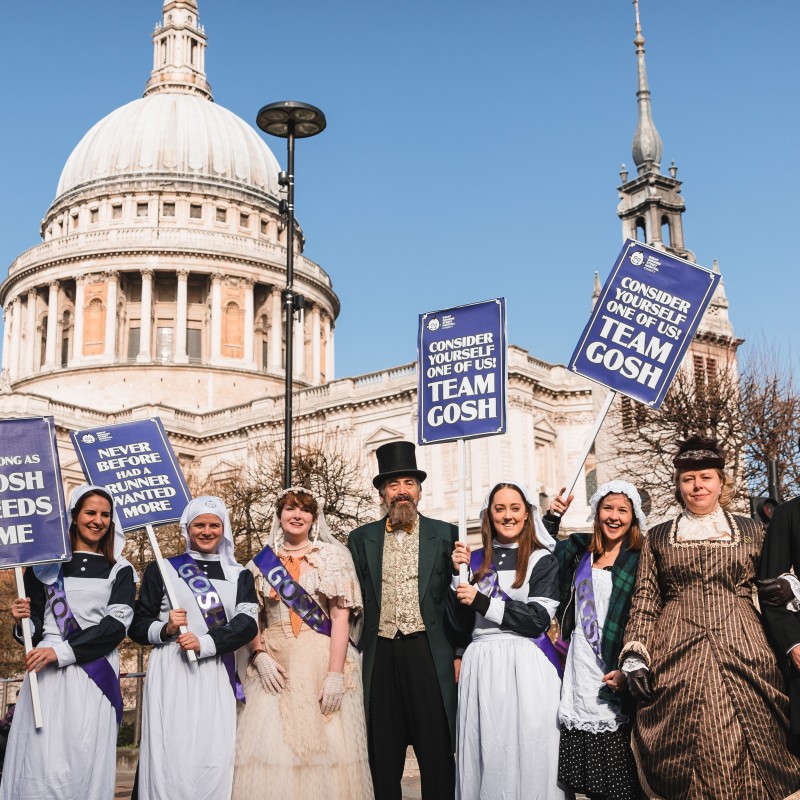 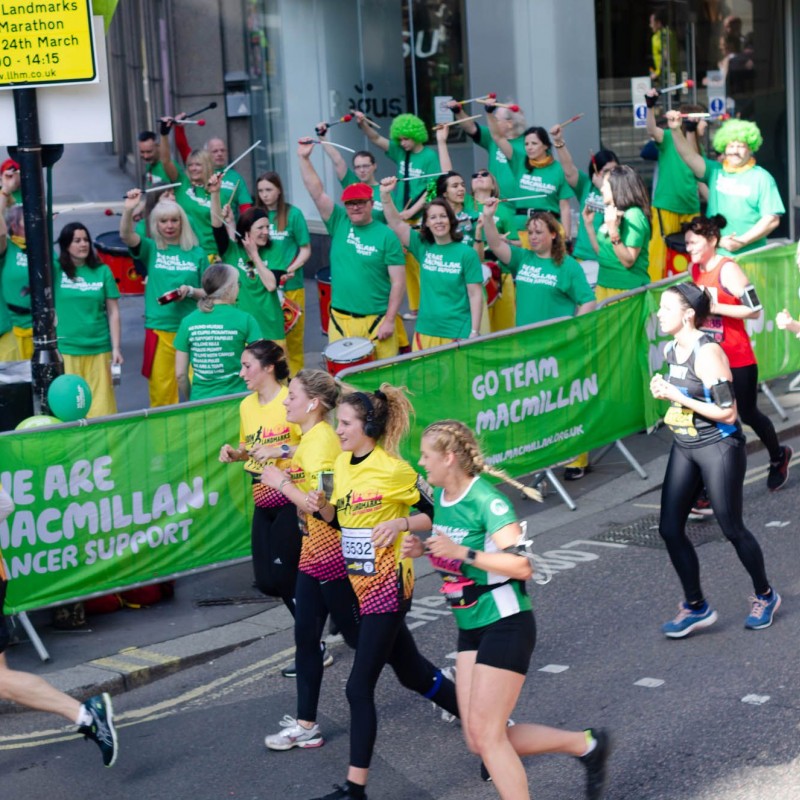 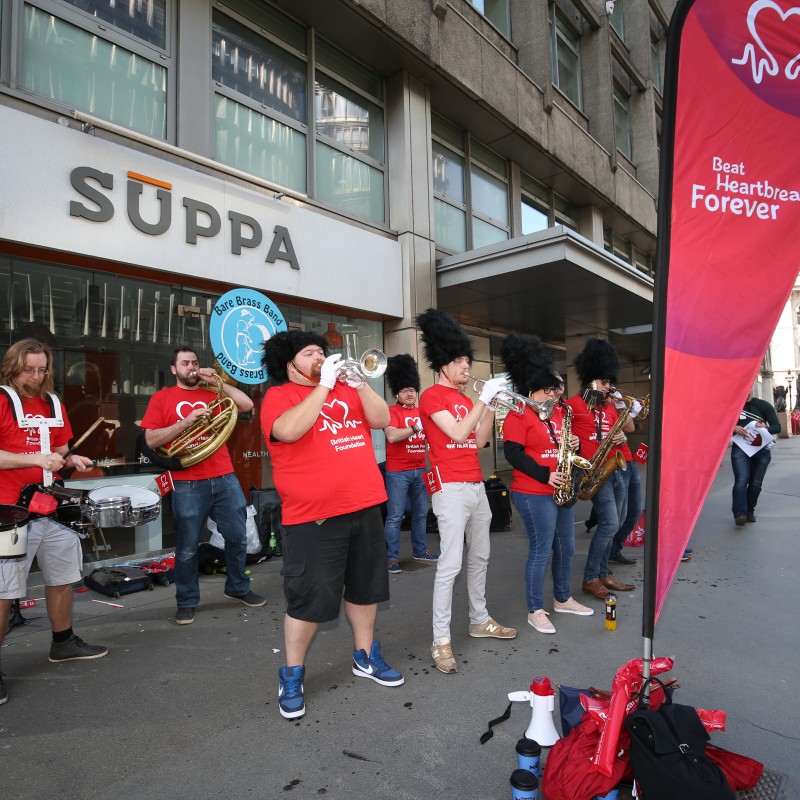 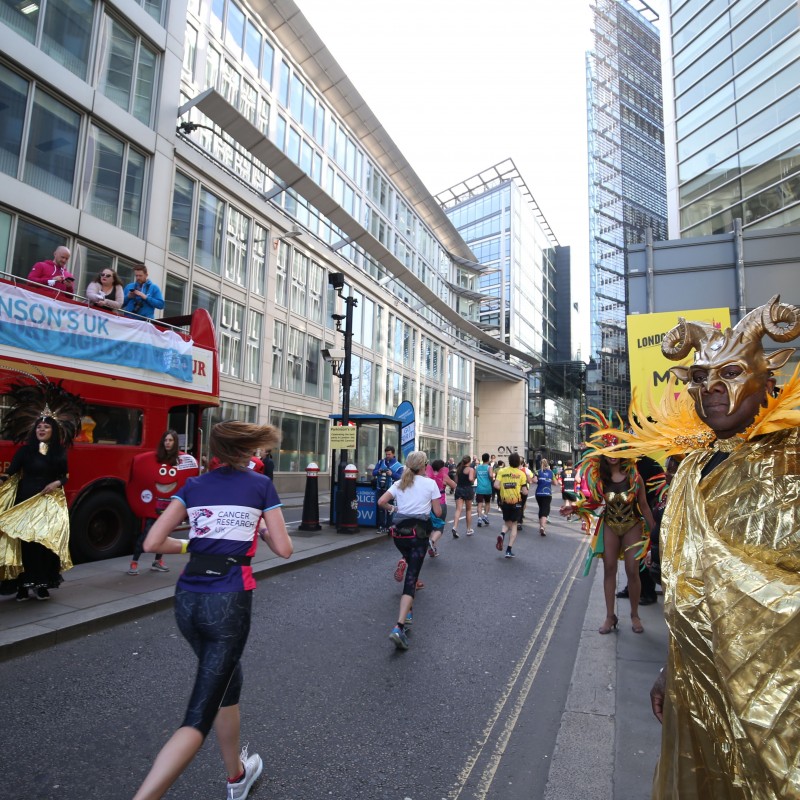